The University of Virginia is distinctive among institutions of higher education. Founded by Thomas Jefferson in 1819, the University sustains the ideal of developing, through education, leaders who are well-prepared to help shape the future of the nation and the world. The University is public, while nourished by the strong support of its alumni. It is also selective; the students who come here have been chosen because they show the exceptional promise Jefferson envisioned.

The university is made up of eleven schools in Charlottesville, plus the College at Wise in southwest Virginia. U.Va. offers 56 bachelor's degrees in 53 fields, 79 master's degrees in 63 fields, five educational specialist degrees, two first-professional degrees (law and medicine), and 54 doctoral degrees in 52 fields.

The University of Virginia remains the No. 2 best public university in the 2014 edition of the U.S. News and World Report rankings. In the 14 years since U.S. News began ranking public universities as a separate category, U.Va. has ranked either No. 1 or No. 2. U.Va. continues to rank in the Top 25 among the best of all national universities, public and private. 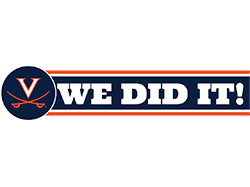 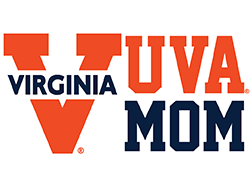 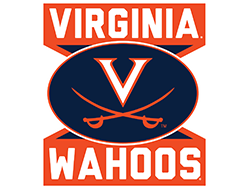 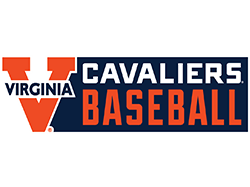 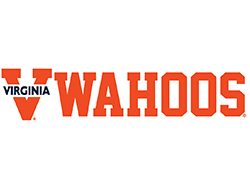 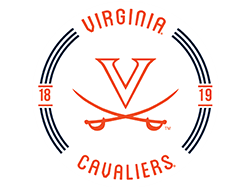 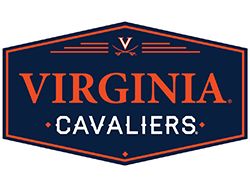 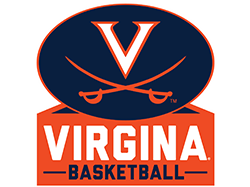 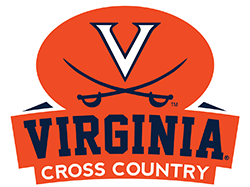