From 1946 until June of 1959, David lived in Santa Barbara and was taught oil, watercolor, tempera, pencil, and pen & ink techniques by his father, At the age of 12, David won a national art contest and spent much of his time drawing airplanes.

After completing Paratroop School in October 1963, David was assigned to Fort Carson, Colorado where he spent much of his spare time painting oils which became his favorite media from childhood. David married in March 1964 and began to market his works that summer.

In June 1966, he attended Stanford University and graduated with a Masters degree in Construction in January 1968. While attending the university, David continued to paint whenever time permitted. At first he painted along the coastlines and later began painting indoors from photographs.

From January until September 1968, the US Army Corps of Engineers were engaged in huge construction projects in Colorado, and David helped manage the expansion projects at the Air Force Academy at Colorado Springs, Colorado.

David relocated to Northern Virginia and began painting full time in August 1975. AS the demand for his work increased, the business grew, David hired his first employee in 1977 and the Knowlton Art Business became a corporation in 1979. 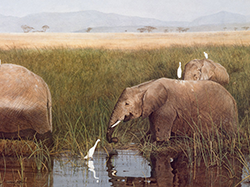 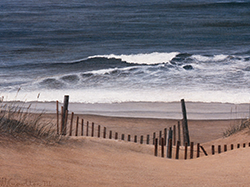 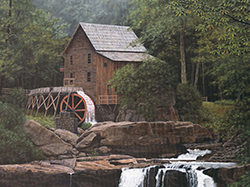 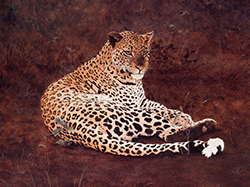 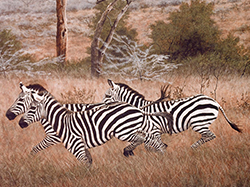 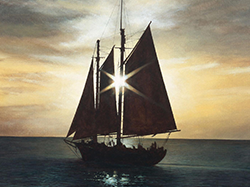 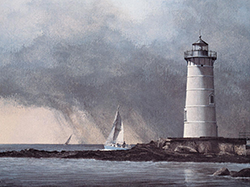 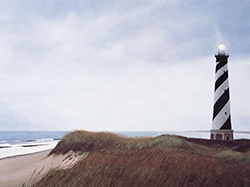 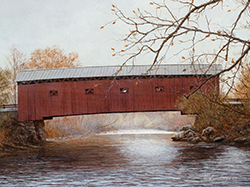