Photographer Assaf Frank was born in Israel 1971. He grew up on a farm close to the beach.

Assaf went on to have a highly successful career in IT travelling the world which inspired his passion for photography. During this time he moved to the UK and began to build a collection of high quality digital images combining his photography skills with his computer knowledge to produce beautiful colour manipulations which he is now well known for. In 2008 he became a full time photographer and his images are now published around the world

His love of nature led him to photograph landscapes and floral images, sharing his time between the studio and being out on location. With an ever growing demand for his images he now also photographs an array of other subjects including cityscapes and still life images. His outstanding attention to detail and his love of being behind the lens makes him an outstanding photographer. 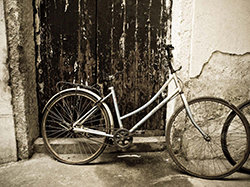 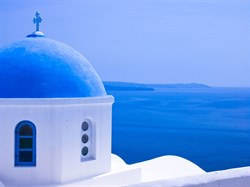 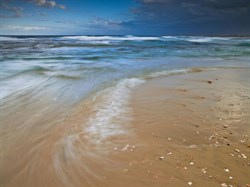 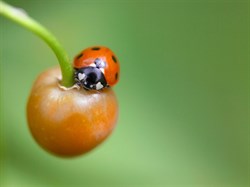 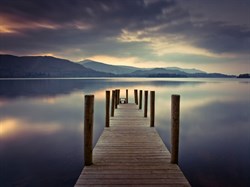 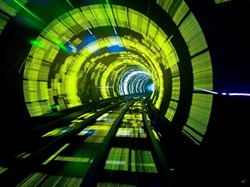 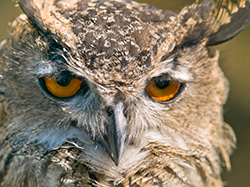 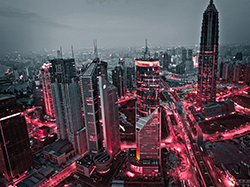 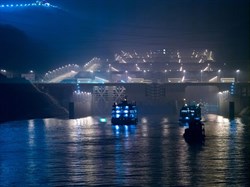