Auburn University was established in 1856 as the East Alabama Male College, 20 years after the city of Auburn's founding. In 1872, under the Morrill Act, the school became the first land-grant college in the South and was renamed the Agricultural and Mechanical College of Alabama. In 1899 the name again was changed, to the Alabama Polytechnic Institute. Finally, in 1960 the name of the school was changed to Auburn University, a title more in keeping with its location, and expressing the varied academic programs and larger curriculum of a major university.
Today, Auburn is one of the few universities to carry the torch as a land, sea and space grant university. Our Fall 2012 semester enrollment was 25,134. Our students can choose from more than 140 degree options in 13 schools and colleges at the undergraduate, graduate and professional levels.
Auburn University has developed into one of the largest universities in the South, remaining in the educational forefront with its traditional blend of arts and applied science, and changing with the needs of today while living with a respect for the traditions and spirit that are Auburn. 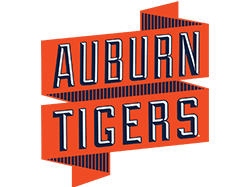 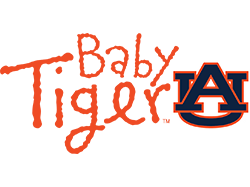 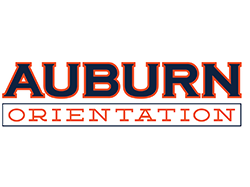 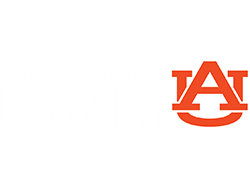 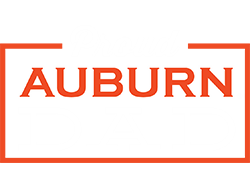 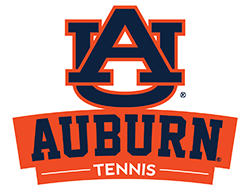 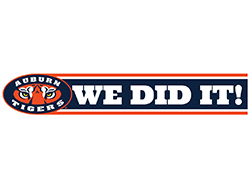 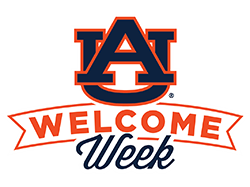 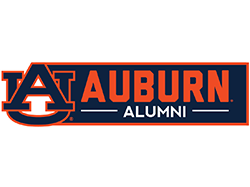