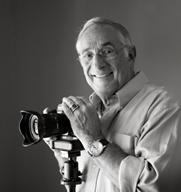 Monte Nagler began photographing seriously after studying with Ansel Adams. “It was during that period of intensive work that I realized that making photographs is a way to experience beauty instead of just looking at it,” Nagler says. He believes that  photographers should communicate feelings that are inside them. Through their photographs, a photographer should be saying:  “This is what I saw and felt and I’d like to share that!”

His photographs, which have won numerous awards, are found in many private and public collections including the Detroit Institute of Arts; the University of Michigan Museum of Art; the Dayton Art Institute; the Grand Rapids Museum of Art;  the Center for Creative Photography; The Brooklyn Museum; The State of Michigan; General Electric Corporation; BASF Corporation; Compuware; and Ford, Chrysler, and General Motors. Galleries and art dealers throughout the country also represent his photography.

Monte is a noted writer, lecturer and teacher of photography. He has conducted many classes and seminars throughout the world. Not only has he written a popular photography column, but he is also the author of six highly successful photography books: How To Improve Your Photographic Vision; Statements of Light; Monte Nagler’s Michigan; Vietnam, Cambodia, Thailand - A Photographic Journey; Amos Walker’s Detroit (co-authored with Loren Estleman), and Quartets - Photographs In Visual Harmony. Frequently, he is called upon to judge contests and to speak on photography topics on local radio and television shows.

His newly created division, “Photos For Healing,” concentrates on art in the healthcare industry.

Monte is a recipient of the prestigious Artist in Residence Award from the Farmington Area Arts Commission. He is also a member of the esteemed Cameracraftsmen of America, one of 40 members worldwide.

In addition to the many awards and acknowledgements Monte has received, the State of Michigan Senate and House have honored him with proclamations for his contributions to fine art photography. 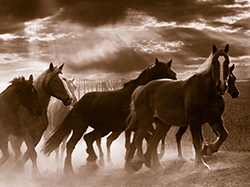 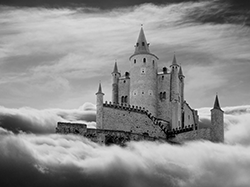 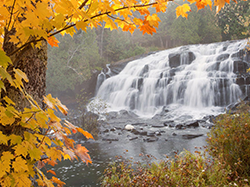 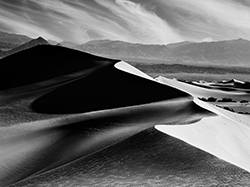 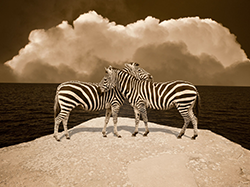 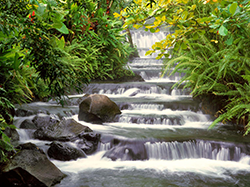 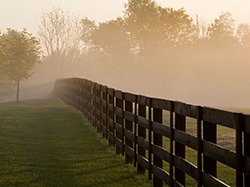 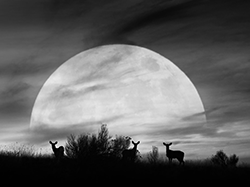 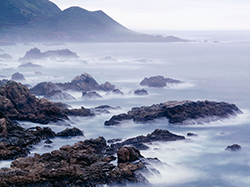