Pi Beta Phi was founded on April 28, 1867, at Monmouth College in Monmouth, Illinois. Our 12 founders had the vision to form the first secret society for women patterned after men’s groups at a time when only five state universities admitted women. These courageous women set the stage for a thriving organization continuing to enrich the lives of many during their collegiate years and beyond.

Pi Beta Phi Fraternity for Women distinguishes itself in the fraternity and sorority world by leading the way as one of the first of seven founding members of the National Panhellenic Conference (NPC). Pi Phi was also the first to organize a national philanthropic project, form an alumnae department and establish an Alumnae Advisory Committee (AAC) for each collegiate chapter.

Today, Pi Beta Phi continues to encourage women to develop meaningful relationships as they reach for their personal goals. Collegiate membership in Pi Beta Phi and the relationships it yields help members adjust to college life by providing a sense of belonging, mutual support and leadership development. As an alumna, members are part of a network of sisterhood and friendship of more than 200,000 sisters worldwide. 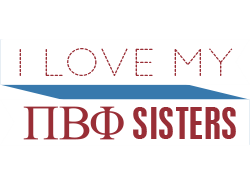 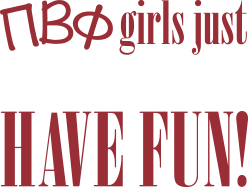 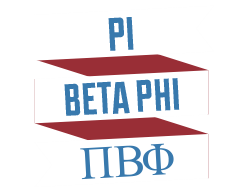 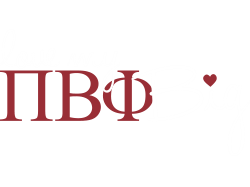 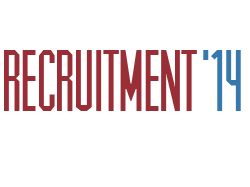 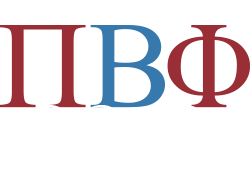 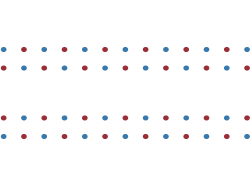 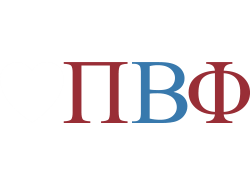 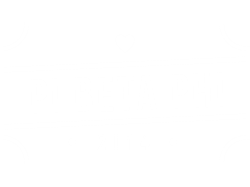