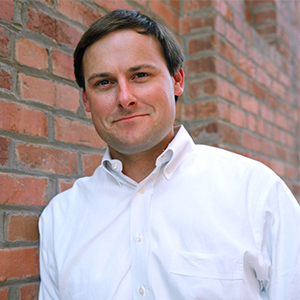 James (Jimmy) F. Goodmon Jr. is a life-long broadcaster with a passion for the business. Goodmon assumed responsibility of CBC New Media Group at Capitol Broadcasting Company, serving as its Vice President & General Manager. At CBC New Media Group he has developed a successful vision and strategy for emerging media business opportunities. In his role he also oversees strategic acquisitions and investments, and start up projects for the company.

Goodmon is a graduate of Hampden-Sydney College and earned his M.B.A. at UNC Kenan-Flagler Business School. He resides in Raleigh with his wife Anna and his three sons Fletcher, Watson and Walker. 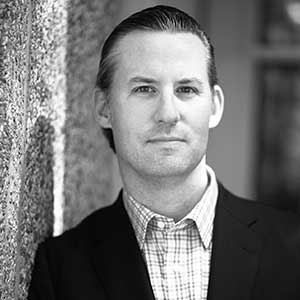 Rob Jesmer joined FP1 Strategies in January of 2013, after a decade of service at the highest levels of Republican politics. Before joining FP1, Jesmer spent four years as executive director of the National Republican Senatorial Committee (NRSC), overseeing an effort that netted five seats for Republicans and raised over $200 million. At the NRSC, Jesmer reported directly to then-Chairman and Senator John Cornyn of Texas, for whom he had previously worked as campaign manager. Prior to that, he served in senior national and regional political positions at the Republican National Committee (RNC) and National Republican Congressional Committee (NRCC) and as a chief of staff on Capitol Hill. Jesmer’s political experience also includes running campaigns in Tennessee, Mississippi, Illinois and Minnesota. 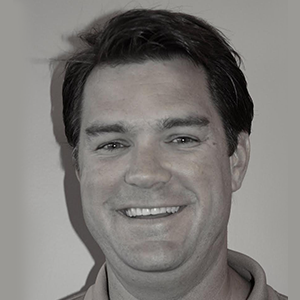 Jeffrey Clark is the Founder & CEO of Beaker Incorporated, a technology-based recruiting platform for the life sciences industry. His career in leadership and executive recruiting spans more than 15 years, including his role as Chief Operating Officer at KCI, the world’s largest life sciences search firm. He founded Beaker in 2009 as a radical new model for executive recruitment for companies across the global life sciences industry. Jeffrey is a graduate of the United States Naval Academy and a former Naval Special Warfare Officer. 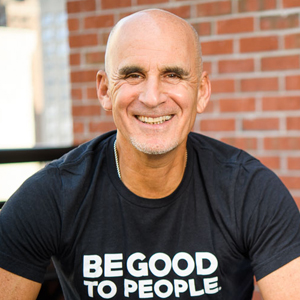 Many people in the social media world know Ted for his enthusiastic, energetic and undeniably personal connection to people. Ted has been listed #13 on Forbes Top 50 Social Media Power Influencers, and number #2 on the Leadtail list of Top 25 People Most Mentioned by digital marketers.

His book, Return on Relationship, was released January 2013, How To Look People in the Eye Digitally in January 2105 and The Age of Influence… Selling to the Digitally Connected Customer in May 2017.

Michael is CEO of MDO Holdings, a diversified company with operations in Health/Fitness, Restaurants, Commercial Real Estate and Venture Funding. Through MDO Ventures, the investment arm of the company, Michael targets companies with strong product and team where he can add value as an advisor. A graduate of The College Of Charleston, his passions are food, wine and editing awesome pictures of them with Photofy!

Andrew is the co-founder of Harvest (www.hvst.com) a social platform that helps you connect, share, and track investment ideas, firms and professionals. He is also a co-founder of Height Securities a privately-held capital markets firm that provides research and investment banking services to institutional investors and corporations. Andrew holds an M.S. in Applied Mathematics from The Johns Hopkins University and a B.A. from University of Oregon. 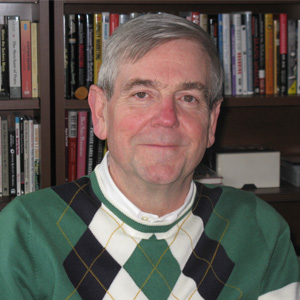 Dave Henry brings over 40 years of strategic expertise in creating successful market brands that customers love and companies depend upon.   Dave received his BA in Classics from John Carroll University, and has done graduate work in classics and history at both John Carroll and the University of Notre Dame, as well as education at Stonehill College and business at Boston University. He’s been nationally recognized for using his skills to build the business of several large grocery retail chains through both regional and national award winning advertising and cutting-edge marketing and sales initiatives.

Dave started his career at the Star Markets division of Jewel companies, working in operations, pricing, media buying and ultimately as Director of Marketing.  He spearheaded the “At Star, You’re in the Market for the Best” campaign that helped Star achieve market leadership in Boston. As Vice President of Marketing and Advertising for Price Chopper Supermarkets, he helped to pioneer one of retail’s first customer reward cards, using the data gathered to further customize what the company offered and how it positioned itself in the marketplace. The “People Sharing More Than a Store” campaign helped further strengthen Price Chopper’s market leadership.  In 2001, Dave joined Winn-Dixie Stores as Senior Vice President of Marketing. Within months of his arrival he led the successful launch of WD’s Customer Reward Card. And as SVP, he played a key role in the development of a marketing campaign – “Getting Better All The Time” - that completely repositioned the company and rejuvenated the Winn-Dixie brand, allowing it to competitively attract a broader customer base and improve market share. This change is widely acknowledged as the foundation for the company’s successful emergence from financial challenges.

A popular speaker and guest lecturer, Dave has shared his insights on effective advertising and marketing at national industry and business management conferences for organizations such as the Food Marketing Institute, the Network of Executive Women, and at schools and universities.

Now semi-retired, Dave serves as Past Chairman of the Board of Directors for the Florida Theatre, as well as on the Advisory Board for Photofy, Loading Dock 2, Vioby Media, Origin Marketing and SparkShoppe. Previously, he has worked on Advisory Boards of start up companies in the social and digital space with a B2B focus. These companies’ growth and success led to their acquisition by such companies as Google, dunnhumby and Inmar.  He also advises various companies and agencies on a project basis and/or conducting ad agency reviews 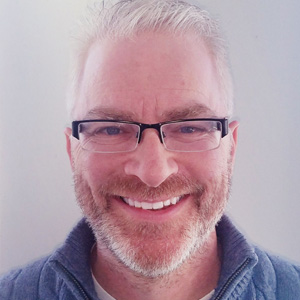 James R Buckley is currently the Founder and Principal of Donegal Holdings and a principal in Rath Capital – a hedge fund focused on early stage companies.  Buckley is also consulting as the Director of Marketing for Priatek LLC in St. Petersburg FL where he oversees the marketing operations and Team.  Prior to Priatek, Buckley was Director Digital Product Strategy for Valpak Holdings where he was responsible for assisting in the support of the sales of Valpak digital products through their franchise operations as well as the internal Digital Agency Team.

Through late 2013, Jim was the Director of Digital Sales Development at Cox Target Media:  Valpak/Savings.com and was responsible for the sales implementation of CTM's digital product suite.  He coordinated with both franchise sales Teams as well as Key Accounts and National Sales and did sales and marketing work for nearly all of the Fortune 500.  Buckley was also the Business Owner of the New Media BizDev Team who created Valpak's digital products which were rolled out in late 2010 and early 2011.  During the course of his 11 years with Valpak, Buckley also worked as a Franchise Development Consultant and was responsible for supporting Valpak's franchise operations in the Northeastern US.

Mr. Buckley has built a broad range of technical and business expertise at a number of start-ups over the past 20 years.  Prior to founding Donegal Holdings & his roles at Rath Capital and Valpak, Buckley was the VP of Technology and Development for the LEAP! Group of Companies.  As an investor in start-up Internet firms, Buckley was responsible for the development of the company’s technical infrastructure as well as the due diligence on that firm’s investments.

Buckley holds a BS from Northern Arizona University in Economics and History and an MBA from the University of Phoenix.